This it the opening title sequence for the Foxtel drama “Dangerous”

Shot in one evening along various roadways of western Sydney, the shoot for this sequence utilized the same hero car featured in the Foxtel/Southern Star drama series.

I created the concept for the title sequence, directed the shoot, then edited, colour graded & applied effects layers in Adobe After Effects to create the final opener.

The series’ theme song is “Set The Record Straight”, performed by New Zealand hip hop group Fast Crew, although the lyrics “Auckland City, let’s go” has been changed to “Sydney City, let’s go” for use on the show. 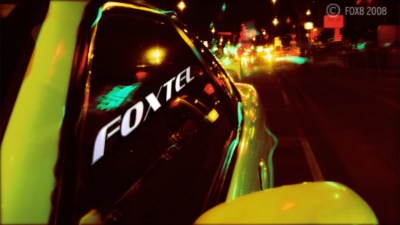 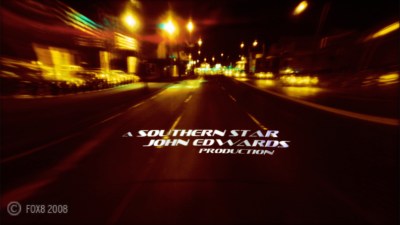 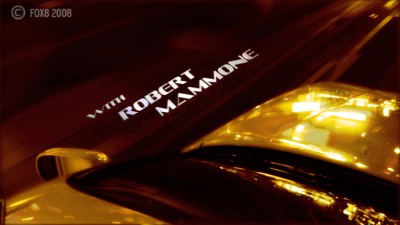 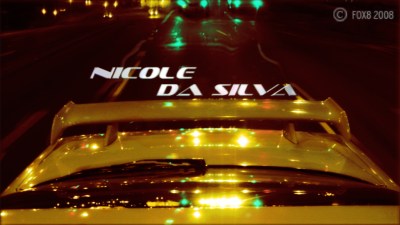 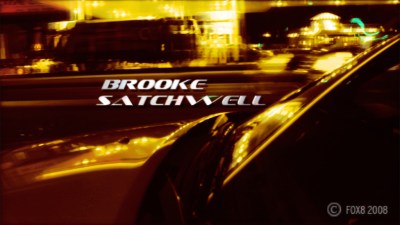 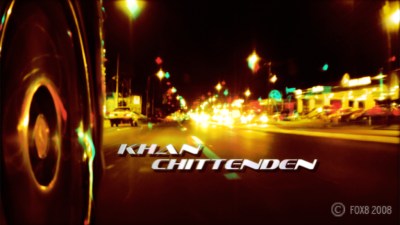 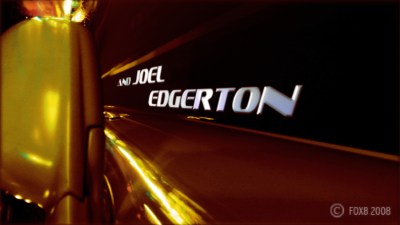 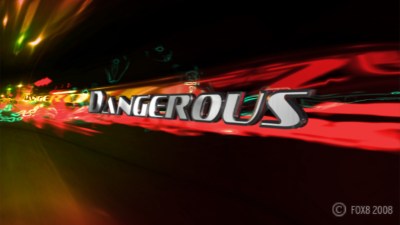 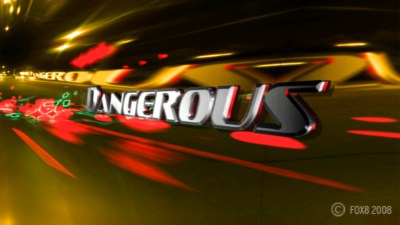 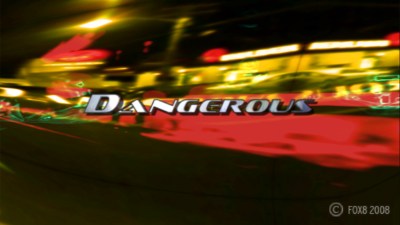